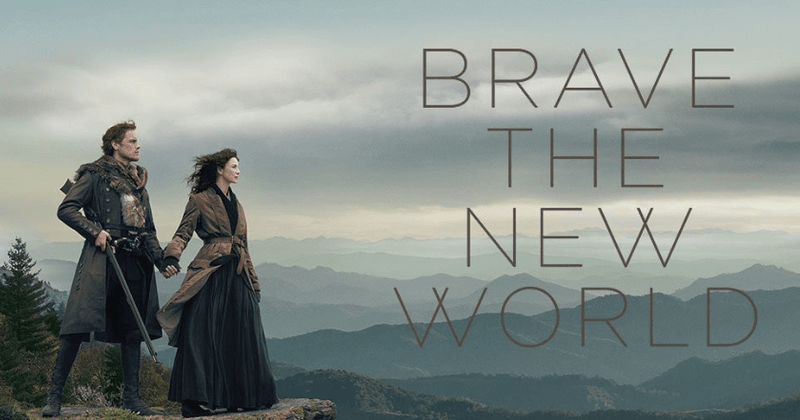 On World Outlander Day, I’m reminiscing about Season 4 and how I rediscovered my joy for the show.

Did your momma ever tell you not to worry about what other people think? Mine did. Her advice was typically preceded by a teenaged me ranting about not having the latest, coolest shoes or jeans. I was recently reminded of my momma’s advice as I began a rewatch of Outlander Season 4 and felt myself falling in love all over again with the show whose magic I thought I was gone. This is a story about Outlander, the fandom, and how one almost stole the joy from the other. It’s also a story about how my momma is always right.

I had a hectic late fall and I found myself unable to watch each week’s episode until the following weekend. This was a vast departure from season’s past when I would either watch the episode at midnight on Saturday or early Sunday morning. I had no idea how this small change would impact my Outlander experience.

I didn’t watch the premiere episode on Sunday, November 4 and I was shocked to wake up on Monday morning to a Twitter feed chirping about the use of America the Beautiful. From the context of the conversations I could tell that the song was played over top of the Stephen Bonnet attack, an attack which I knew from the book was horrific.

Without even seeing the scene, I credited the show runners with a stroke of genus for layering a song of poetic beauty over violent images, of reminding viewers of the price that so many immigrants paid (though not all at the hands of a handsome psychopath like Bonnet) as they desperately searched for their footing in this new world. Before I even watched the episode, I knew that I wanted to write a post about it and I set off to research the origins of the song.

After watching the episode, I felt even more strongly and my words defending the use of the song came quickly. You can read that post here. And thus began the vicious cycle. For the remainder of the season, I read fan reactions on social media throughout the week, got all worked up about the negativity, and then watched the episode prepared to defend the show against the people who had so many terrible things to say about it. And you know what? It sucked every ounce of joy from the show. I watched each week because I wasn’t ready to fully let go of Outlander, but my heart just wasn’t it. The spark was gone.

As the Michigan winter melted into a still-cold but not-as-snowy spring, I thought it might be time to give Season 4 one last chance. Near the end of the second episode I found myself falling for Outlander all over again. With the social media buzz silenced, I focused more on the story and less on the scenes that people had complained about. I got lost in the lives of the characters once again and I forgot all about the fans who had been pissed off at the wigs, the adaptation of Diana Gabaldon’s story, and the zippers on Claire’s boots (for the last freakin’ time it wasn’t a mistake ya’ll).

I slowly began to realize that my ambivalence about the season had been a result of all the negativity swirling on social media after each episode. When I watched the show in a completely different (and lovely) light, the ambivalence receded and was replaced, once again, by that warm Outlander glow. My mother’s sage advice kept returning to me and I had to agree with my mother that it really doesn’t matter what other people think. My first rewatch of Season 4 resulted in all the tears, smiles, and joy of the previous seasons. I enjoyed it so much that I’m going to dive back in next week. Who’s with me? 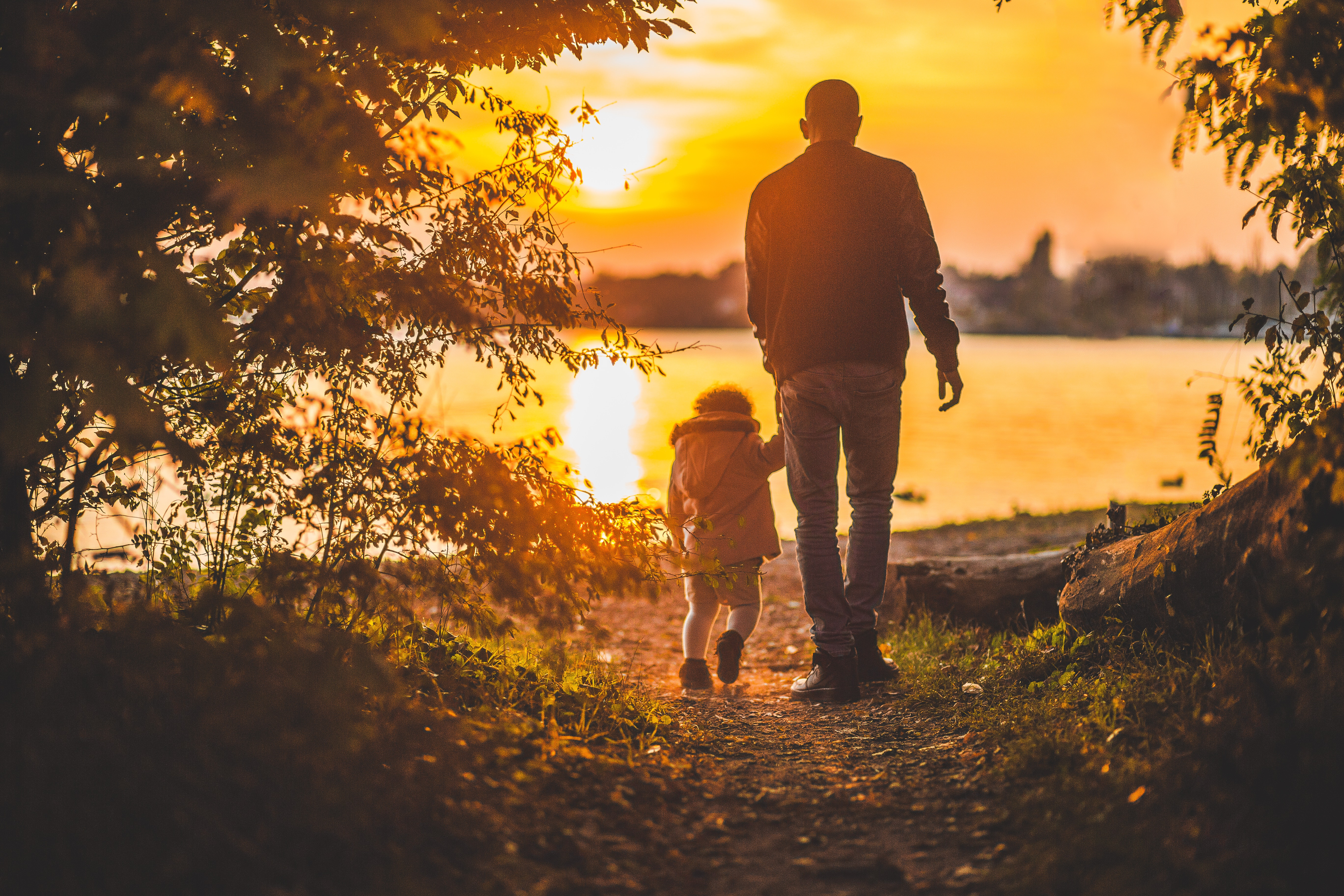 A Father’s Love is Letting Go 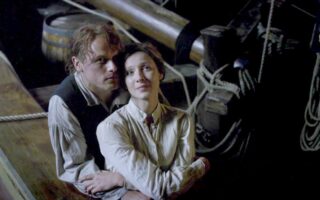 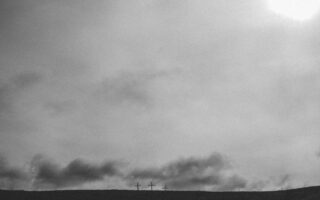